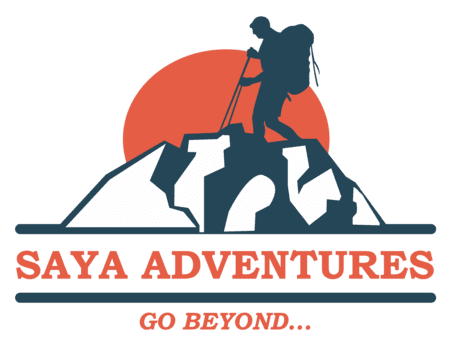 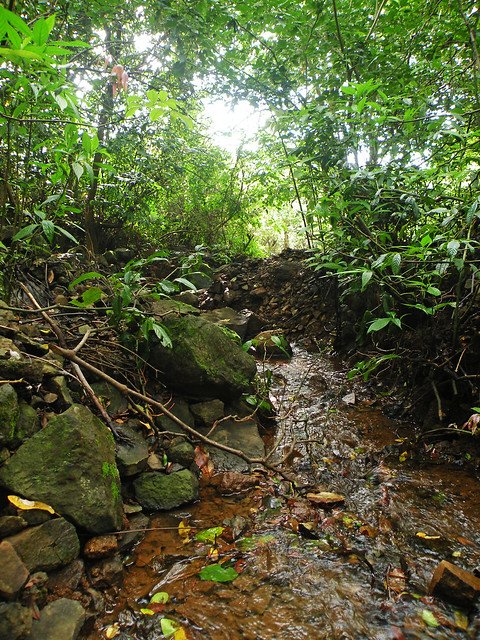 Located closer to Panvel, Kalavantin Durg offers dangerous yet thrilling trekking experience. This fortress was named after a queen named Kalavantin as per legendary folk tales, but that's all one could say about this massive fort as very little is known about its history.

The most impressive feature about Kalavantin Durg is its amazing steps that have been cut out within the huge rock. Technically difficult yet Kalavantin Durg gets its share of visitors from local tourists, as well as enthusiast trekkers. A perfect 360-degree view will leave you breathless. 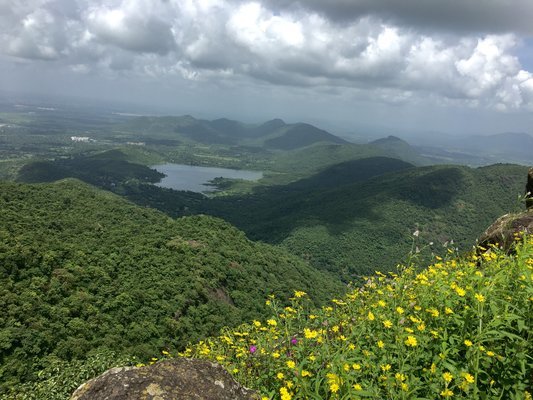 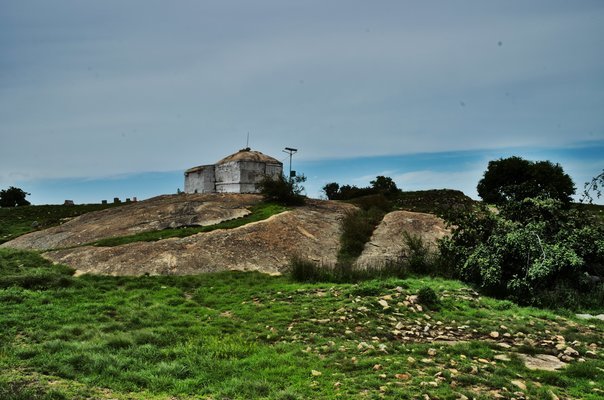 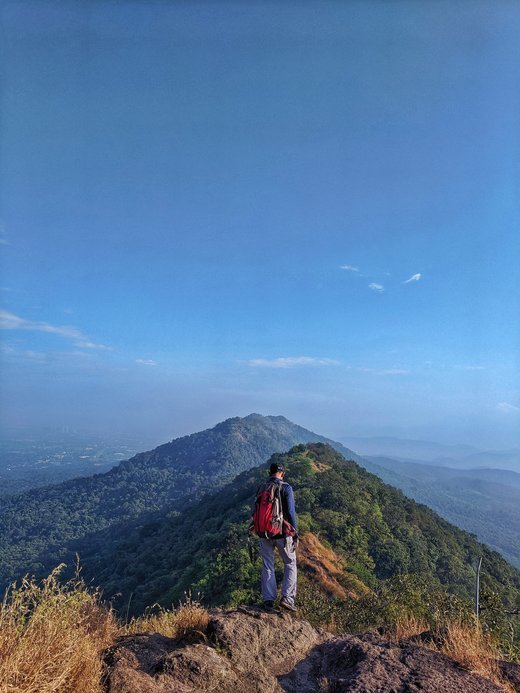 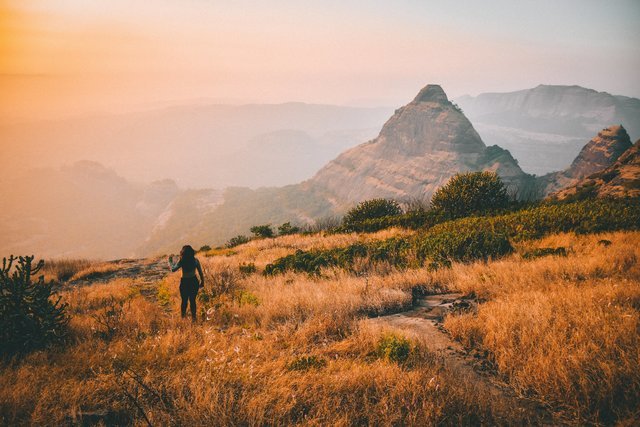 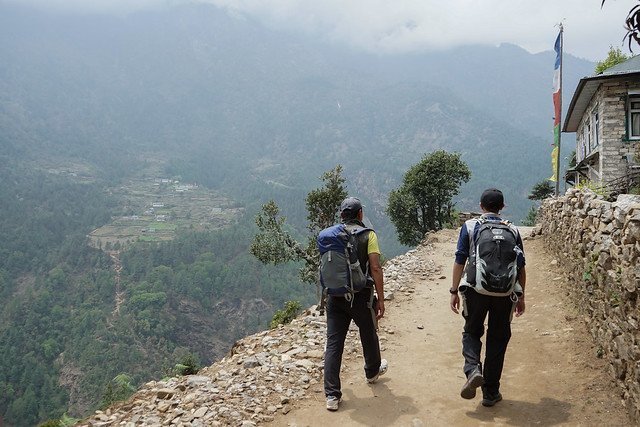 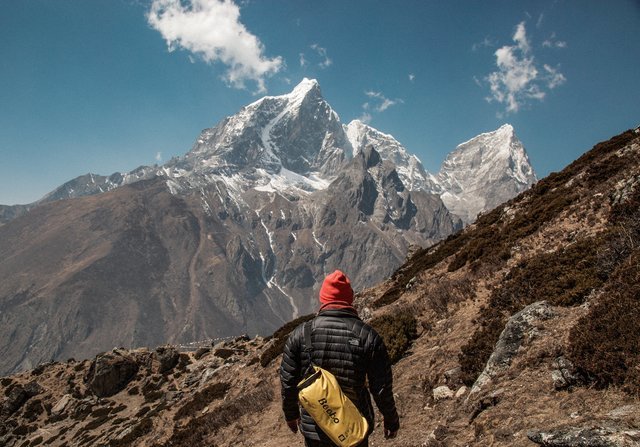